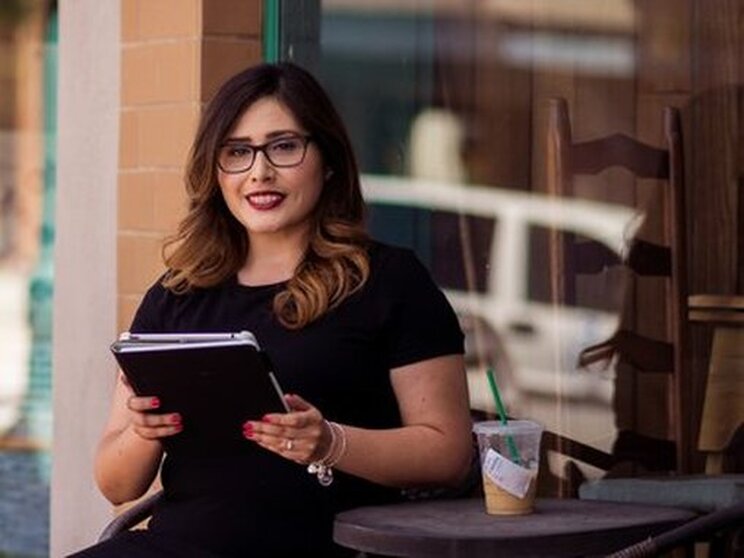 Prior to that she spent time in southern Oregon as a digital news producer and social media lead at KTVL News 10, the CBS affiliate in Medford, Ore. During her first few months she was able to reach 100,000 followers, a goal set by KTVL leadership that was unreachable by two previous digital producers. Claudia also completely overhauled the digital producer strategy and established a plan on how to break news on the web. Remember that viral post about pumping gas in Oregon? You have Ms. Amezcua to thank for that.

Before arriving in the Pacific Northwest, she worked in Central Nebraska at NTV News (KHGI/KFXL) the ABC/FOX affiliate in Axtell, Neb. as a digital content producer. During her time in the Midwest, she built up the station's social media presence and its website by developing a web strategy that involved the whole news team.

Claudia also worked as a freelancer for MUSE TV, KFON-TV, CNN and the Disneyland Resort in Southern California.

Claudia graduated from California State University, Fullerton with a Bachelor’s of Arts in Communications with a minor in Radio-TV-Film.

​She is a proud member of the National Hispanic Journalism Association and the Society of Professional Journalists.